PageantPrep was founded by former practicing attorney, law school and college professor Erika Kruse Weller.  The daughter of a Top 5 Finalist at Miss America, and whose family produced a Miss America state pageant for years, she grew up in and around the pageant world learning all the insider industry secrets along the way.

As a practicing lawyer and college professor, Erika decided to combine the skills she learned as an excellent communicator and one of the top lawyers in the state with her pageantry background and created PageantPrep to help contestants attain the pageant title of their dreams.

​An outstanding professional reputation takes years to develop, and PageantPrep has decades of experience not only competing in and judging pageants, but perfecting their craft and establishing an extensive client base in numerous pageant systems. This means we have an incomparable knowledge of the industry both behind the scenes and as coaches and official sponsors of multiple state and international pageants, and a vast network of pageant contacts in order to provide you with the most effective coaching for your specific pageant system. 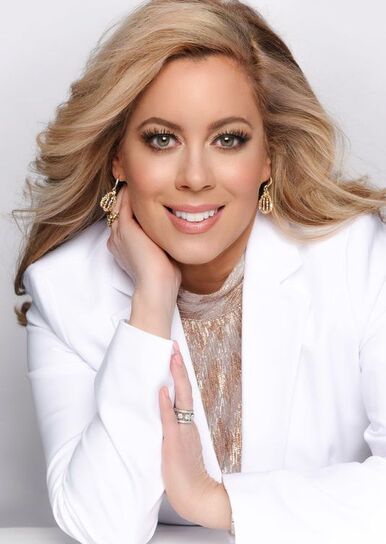 Erika Kruse Weller, Founder
Erika is a former attorney, college and law school professor, and pageant finalist who founded PageantPrep in 1999.  Using her years of expertise in the courtroom and in the classroom, Erika specializes in interview training and public speaking and is the creator of the Pageant Partner online interview coaching videos.  Her exclusive interview tips and techniques have helped hundreds of clients achieve the pageant title of their dreams in local, state, national and international pageant systems, and beyond in both their personal and professional pursuits.

Her successful legal career was based on speaking and writing persuasively, effective communication and strong presentation before judges and she uses those skills to help you master your interview and communication skills both in person and through your contestant paperwork. As a both a law school and college professor, she acquired the tools and expertise to teach clients of ages and levels and utilizes that knowledge creatively and concisely.  ​
Erika's experience as an official coach for several Miss USA and Teen USA state pageants as well as the daughter of a Miss America national finalist and a former pageant finalist herself, means she has valuable lifelong experience in the industry and can counsel you on maintaining your focus and confidence not only during the interview but during the entire competition process.  She has served as a pageant competition judge for the Miss USA system, the Miss Teen USA system, National American Miss and many others. 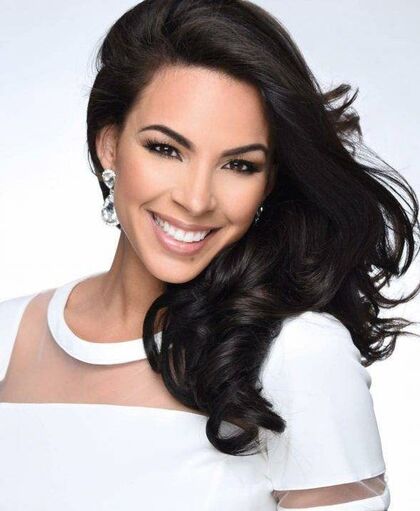 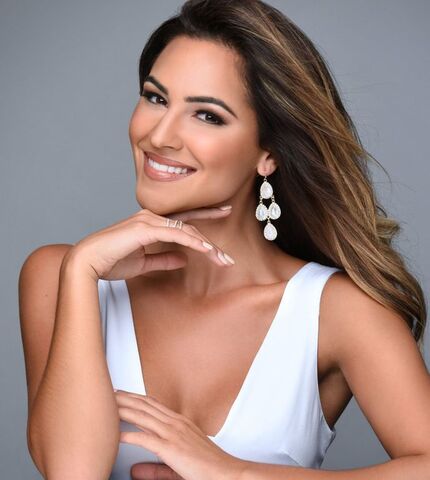 Kelsey Swanson, Walking Coach
Kelsey Swanson, our newest addition to the PageantPrep team conducts onstage presence sessions both online and in person to perfect each client's walk, poses, turns and overall carriage and confidence on stage.

Kelsey first competed for the title of Miss Rhode Island USA 2015 and 2016 where she placed 1st runner up each time.  She then went on to compete to win the title of Miss Rhode Island USA 2017. Her title gave her the opportunity to compete at a national level in Las Vegas at Miss USA and learn from some of the leading pageant professionals in the nation. 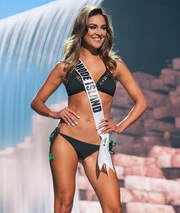 Kelsey is a graduate of the University of Rhode Island where she obtained a degree in Psychology. She is currently a real estate agent at Lila Delman International and is pursuing a degree in Interior Design.  After her pageant career she became a freelance makeup artist for weddings and pageant contestants. Kelsey has been fortunate to have been able to travel the world; since the age of 18, she has visited over 21 countries.

​Kelsey is a former PageantPrep client herself.  She dedicates much of her success to the training she received at PageantPrep and has been able to use her knowledge and skills to coach new pageant contestants including a recent winner of Miss Rhode Island Teen USA. ​ 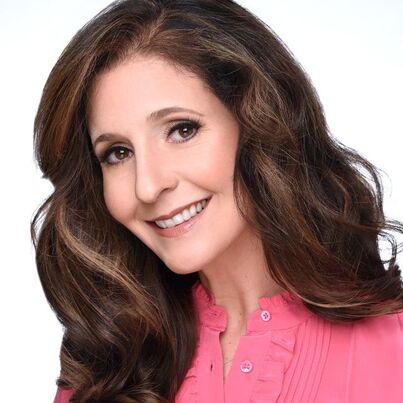 Elena Jackvony, Online Interview Specialist
Elena joined the PageantPrep team in 2017 as our online interview specialist and provides online interview coaching to our clients all over the United States and internationally.

Elena graduated from Providence College and earned her law degree from Southern New England School of Law.  After graduating from law school she decided to become an educator at one of the most prestigious private schools in the country, teaching students for the last twenty years and becoming the Director of the Learning and Enrichment Center.
​
Her extensive experience as an educator and advisor, combined with her law degree, masters degree and bachelors degree make the perfect combination of educational experience and background to help you take your pageant interview to the next level.  Her professional career has been dedicated to personal development and helping others communicate effectively, and she uses those skills to help you shine through your interview and communication skills.

In addition,  Elena has over 5 years experience in the pageant industry in the Miss America's Outstanding Teen program, Miss High School America program, and Miss Teen USA program having assisted her daughter at both the state and national level.

Elena will teach you step by step the secrets to really impress your pageant interview judges, as well as guide you through those tough political and current event questions, and perfect your performance so you know exactly how to successfully answer your onstage final questions with confidence!  ​ 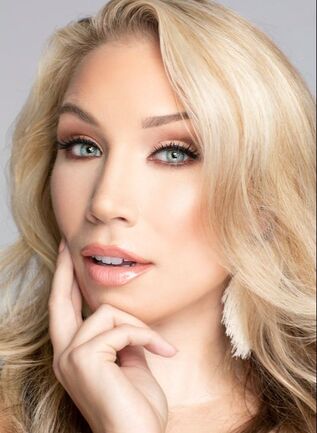 Danielle Janco, Financial Coach
East coast native and Jersey girl, Danielle Janco, was introduced to PageantPrep during her vie for the title of Miss NJ USA 2020. Danielle recently moved back East after pursuing her performance career in Los Angeles for the past six years and was determined to work with the best in the industry, since this would be her last year of eligibility due to aging out.  Only problem was, Danielle was broke.
​
Single-handedly, Danielle created her own marketing campaign through virtual funding platforms and social media to not only reach her financial goal of raising $5,000 towards her pageant expenses, but superseding her goal to earn a total of $6,200.  Danielle's unique program allowed her to raise enough funds to work with the top pageant coaches and photographers, and purchase her dream gown and more with NO financial stress.

Inspired by her journey, Erika invited Danielle to become a part of the PageantPrep Team to provide one on one personal guidance to young women all over the world on how they too can accomplish their financial pageant goals and achieve their dreams!

In addition to coaching for PageantPrep, Danielle is the owner of her own Math & SAT-Tutoring Business,  is a SAG-AFTRA Union Actress & Choreographer and was nominated amongst top choreographers, Debbie Allen and Joe Tremaine as Backstage's 2016 Readers' Choice Favorite Dance Instructor in Los Angeles.   Danielle's extensive on-stage and on-camera experience, her passion to educate others and knack for marketing paved the way for the creation of the “How to NOT Pay for Your Pageant” PageantPartner video and her financial coaching services with PageantPrep. 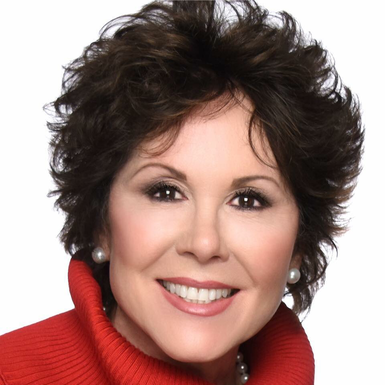 A graduate of Anna Maria College where she received her degree in music, Marilyn has served as a competition judge and official chaperone for the Miss America Organization for many years, bringing valuable insight not only as a state winner and national finalist, but as judge and program staff.

PageantPrep has proudly coached successful contestants since 1999 from all over the world in over 40 pageant systems including:

SEE WHAT OUR CLIENTS HAVE TO SAY